Attention parents! Superhero culture may up aggression in your kids 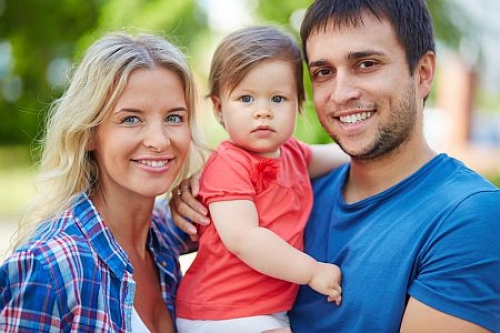 Washington D.C. [USA], Jan. 12 : Is your kid fascinated with superheroes? Does he love to dress up like a Spiderman thinking that he will go around pretending to spin webs?

Dear parents, a new study warns that kids, who frequently engage with superhero culture, are more likely to be physically and relationally aggressive.

The research appears in the Journal of Abnormal Child Psychology.

Researchers from Brigham Young University in the US found that children, who frequently engage with superhero culture are more likely to be physically and relationally aggressive one year later.

"Our study shows the exact opposite. Kids pick up on the aggressive themes and not the defending ones," said lead author Sarah M. Coyne.

The findings like these give parents the opportunity to have a conversation with their children.

The participants in the study consisted of 240 children, whose parents responded about the level of engagement their kids had with the superhero culture.

The children were individually interviewed and asked to identify their 10 popular superheroes.

The results indicated that 20 percent of these children associated their favorite superhero with some type of violent skills.

The remaining 70 percent of skills-related comments by children were benign in nature: "Because he is big and strong" and "Because he is cool and can fly."

These programs contain complex storylines that interweave violence and prosocial behaviour and preschoolers do not have the cognitive capability to pick out the wider moral message that is often portrayed.

They explained that reduction in cognitive and emotional responses has been shown to be associated with exposure to violent media.

However, the superhero culture can become consuming especially if kids are watching the movies, playing with the toys, strongly identifying with the characters, dressing up etc, they concluded.