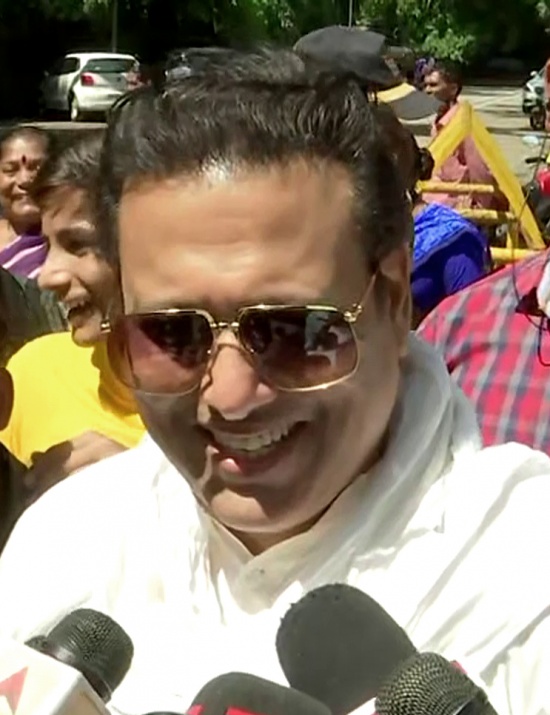 Mumbai, Feb 14 : After making his debut on TikTok, actor Govinda is now on YouTube channel to entertain his fans.

Not surprisingly, he has named his channel 'Govinda No.1'.

"Each time, I have made sure that I entertain my fans who have showered me with their love and blessings, and social media is the best way to do it," Govinda said.

On the film front, Govinda has been away from the silver screen for quite a while now. He was last seen in "Rangeela Raja", which released last year.