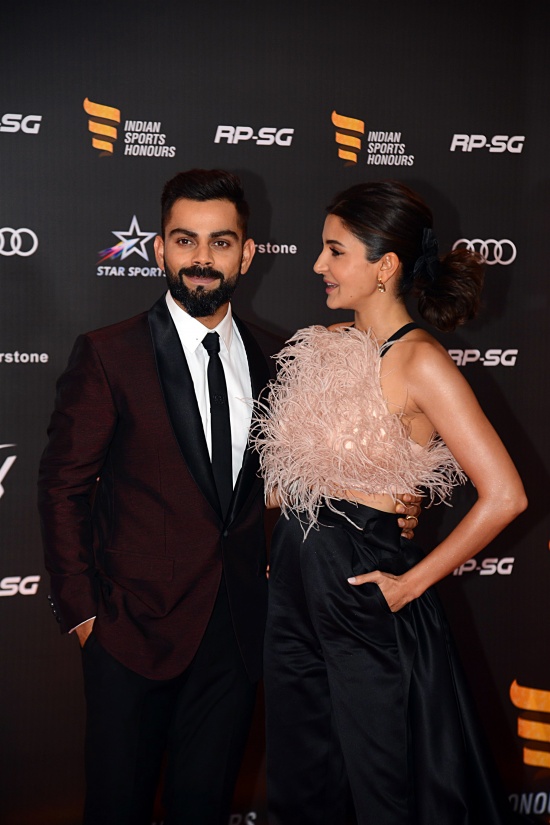 New Delhi, Dec 31 : Captain Virat Kohli is making the most of the rare break the Indian cricket team gets from international series. India had last played their final T20I against the West Indies and their next match will be when they start their T20I series against Sri Lanka on Saturday.


On Tuesday he tweeted a picture of himself which he says was taken by "the best photographer" -- his wife and Bollywood star Anushka Sharma. "No stress about pictures when you've got the best photographer taking them for you @AnushkaSharma (sic.)," he said.

Kohli and Anushka celebrated their second wedding anniversary in December and they are currently on vacation in Switzerland.

2019 has been a good year for India in which they managed to complete a first ever Test series win in Australia and stayed on top of the Test rankings. They have a gruelling schedule at the start of 2020, hosting Sri Lanka for a three-match T20I series and then Australia for three ODIs and three T20Is in January. On January 24, they start their tour of New Zealand where they play five T20Is and three ODIs before a two-match Test series in February.

Like This Article?
The best photographer: Kohli on wife Anushka

How life can get better as we age

Jesy Nelson does not pay attention to trolls anymore