Happy to get back to Lord's as BCCI president: Ganguly 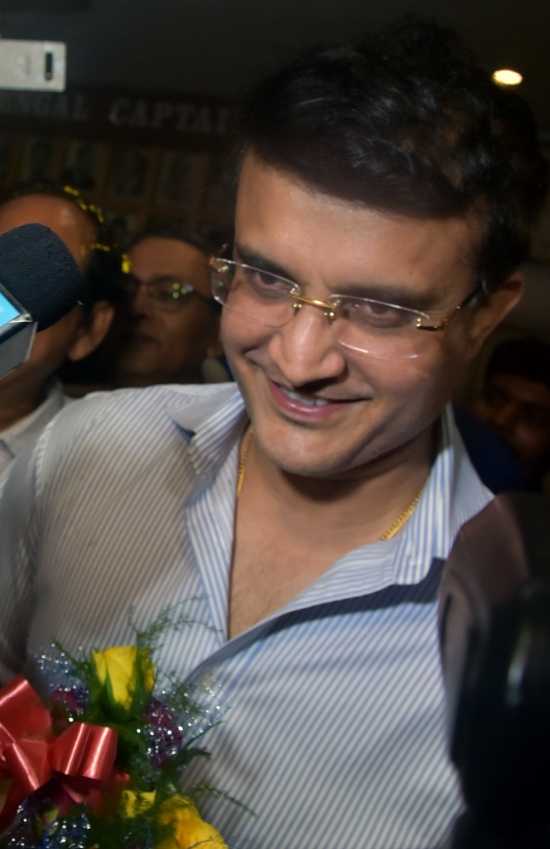 Dec 14, 2019 (1 month ago) | IANS
"Nice venue to get back to in a different capacity .. with 2 very dear people," Ganguly said in a tweet, also sharing a selfie with secretary Jay Shah and Treasurer Arun Singh Dhumal.

"Great to see you back at Lord's, Sourav!" Lord's Cricket Ground added in another tweet.

Ganguly is in the United Kingdom for a meeting with officials of England iamp; Wales Cricket Board (ECB).

The 47-year-old made a hundred on his international debut at the iconic Lord's in 1996, also winning the famous NatWest Series in 2002 as captain against England at the same venue.

Like This Article?
Happy to get back to Lord's as BCCI president: Ganguly