NZ eruption: Search for final 2 bodies to resume on Sat 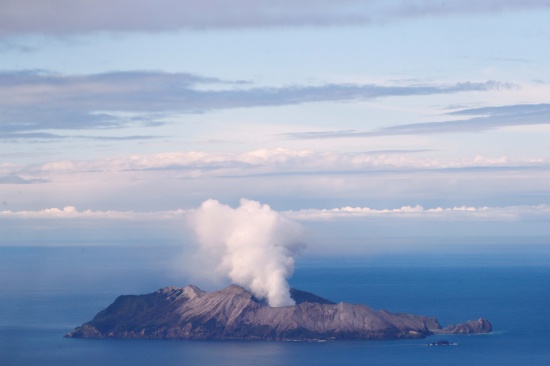 Dec 13, 2019 (1 month ago) | IANS
The operation began early Friday motning, almost four days after the eruption which claimed the lives of 16 people and injured 30, most still in critical condition, reports The New Zealand Herald.

Eight Defence Force members wearing full protective clothing, including closed-circuit breathing apparatus to guard against the toxic gases, landed on White Island, where they retrieved six of the eight bodies left behind after Monday's deadly eruption.

A total of 17 people remain hospitalized in the burn units of New Zealand hospitals, 13 of them in critical condition, after Australian authorities repatriated 11 of their injured citizens, Efe news reported.

Many of the injured suffered burns over more than 80 per cent of their bodies and internal abrasions due to inhaling hot volcanic gases, a situation that obligated New Zealand to import skin and tissue grafts to treat them.

Like This Article?
NZ eruption: Search for final 2 bodies to resume on Sat