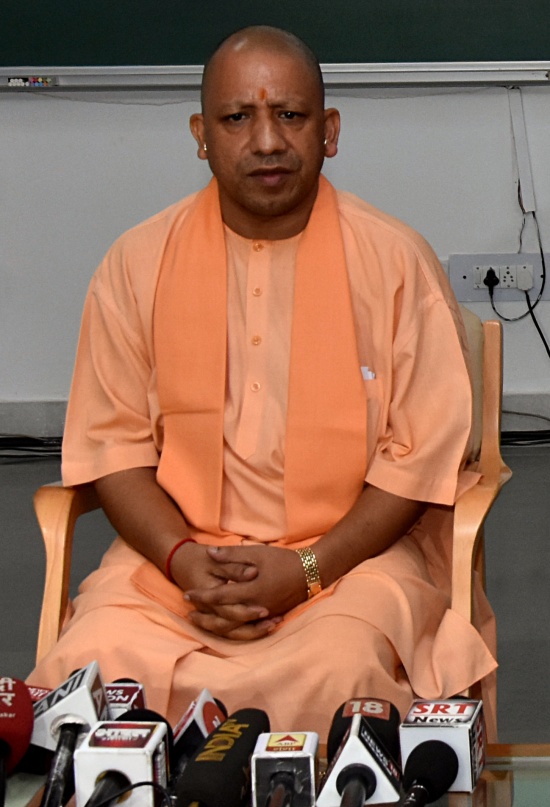 Lucknow, Dec 8 : The entire opposition in Uttar Pradesh is preparing to give a grueling time to the Yogi Adityanath government on the Unnao issue in the upcoming winter session of the state Assembly which begins on December 17.


The Unnao incident, in which a rape victim was set on fire which led to her death, will be used by the opposition to target the Yogi Adityanath government.

After this year's Lok Sabha elections, the state opposition has not presented a united front inside the Assembly but the Unnao incident seems to have worked as a cohesive factor.

"Yes we will formulate a joint strategy to put the government in the dock. If not now, then when? We have told our leaders that the time has come to sink differences and we need to understand public sentiments on the issue," said a Samajwadi Party (SP) MLA.

Former Chief Minister and SP leader Akhilesh Yadav had sat on a dharna outside the Vidhan Bhawan on Saturday in protest against the incident.

A Bahujan Samaj Party (BSP) leader said that the gravity of the situation can be gauged from the fact BSP President Mayawati went to the Raj Bhawan to meet Uttar Pradesh Governor Anandiben Patel on the issue.

Mayawati, normally, does not lead from the front on such issues and her visit took political experts by surprise.

Congress spokesman Dujendra Tripathi said that the Bharatiya Janata Party (BJP) government in the state was solely responsible for the increase in crime against women and that the Congress would fight for the victims at all levels.

BJP MP Sakshi Maharaj was also the target of people's ire and had to be escorted out by the police.

The locals were even more angry over the fact that Adityanath visited Kanpur on Saturday to see the preparations for Prime Minister Narendra Modi's proposed visit on December 14, but did not bother to visit the victim's family in neighbouring Unnao.

Even as the state government announced a compensation of Rs 25 lakhs for the victim's family, the girl's father said that he was not interested in the money but wanted the accused to be treated like the accused in the Hyderabad rape case who were shot dead by the police in an alleged encounter.

Like This Article?
Opposition to jointly grill Yogi govt in Assembly session