Yet to get central help in Bulbul: Mamata 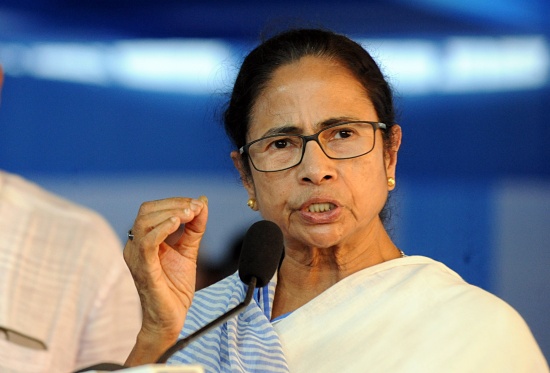 Kolkata, Dec 2 : The West Bengal government is yet to receive any financial aid from the Centre in connection with the relief and restoration work in areas hit by Cyclone Bulbul, Chief Minister Mamata Baenrjee informed the state legislative Assembly on Monday.


Intervening during the question hour, Banerjee said while Prime Minister Narendra Modi tweeted about Bulbul, and union Home Minister Amit Shah spoke to her promising all help from the Centre, "we are yet to receive any financial help".

The Chief Minister said her government had computed the losses at around Rs 23,000 crore during the visit of the central team that went to the affected areas to form an idea of the devastation caused by the November 9 calamity.

Earlier, the state's Disaster Management Minister Javed Ahmed Khan had announced that the quantum of losses was Rs 23,811.16 crore.

The state government is making six lakh relief kits for the people in the affected zones. Each kit contains cooking stove, rice, utensils and clothes. Ten thousand kits are being made daily.

The state also has plans to repair the damaged houses under the Bangla Awas Yojana.

CPI(M) lawmaker Sujan Chakraborty demanded that the state government should convene an all-party meeting to develop a consensus about its demand for aid.

Like This Article?
Yet to get central help in Bulbul: Mamata