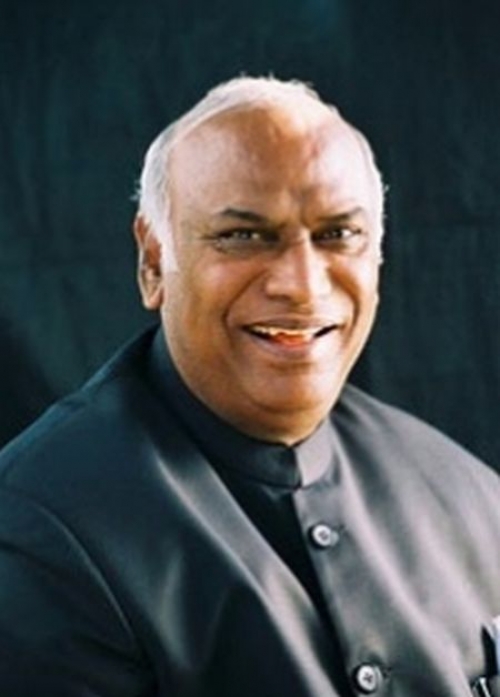 Jaipur, Nov 10 : Congress in-charge in Maharashtra Mallikarjun Kharge on Sunday held a meeting with the party's 44 MLAs, who are lodged in a Jaipur resort, to find out their views on the state's current political situation.


The meeting was also attended by state Congress Chief Balasahab Thorat and former chief ministers Ashok Chavan and Prithviraj Chavan. Kharge will now meet the Congress high command in Delhi to apprise it of the feedback.

Sources said most MLAs are not averse to the Congress offering conditional support to a Shiv Sena-led government in the state.

But the party will only consider a dialogue with the Shiv Sena after it announces leaving the BJP-led National Democratic Alliance (NDA) and its lone minister Arvind Sawant resigns from the Union Cabinet, sources said.

"Congress should explore all the options available in the state," said Congress leader Hussain Dalwai.

In a reconciliation of sorts therefore and to pave the way for a dialogue, the Shiv Sena, in an editorial in its mouthpiece Saamna, has said that the Congress is not an enemy of the state.

Meanwhile Shiv Sena Chief Uddhav Thackrey met his MLAs, who are also holed up in a hotel in Mumbai, to discuss the political situation.

All eyes, in the meantime, are on Nationalist Congress Party (NCP) Chief Sharad Pawar, who is meeting his party MLAs on Tuesday. "We will take a call on the matter the same day," said NCP leader Nawab Malik.

"If the BJP-Shiv Sena form government, we will sit in Opposition. Otherwise we will explore options for an alternate government," said Malik.

Senior Congress leader Milind Deora on Sunday tweeted "Maharashtra's Governor should invite NCP-Congress -- the second largest alliance -- to form the government now that the BJP-Shiv Sena have refused to do so."

The newly elected Maharashtra Assembly is a hung house where -- the BJP has 105 MLAs, the Shiv Sena 56, the NCP 54 and the Congress 44.

Like This Article?
Congress says options 'open' on Maharashtra