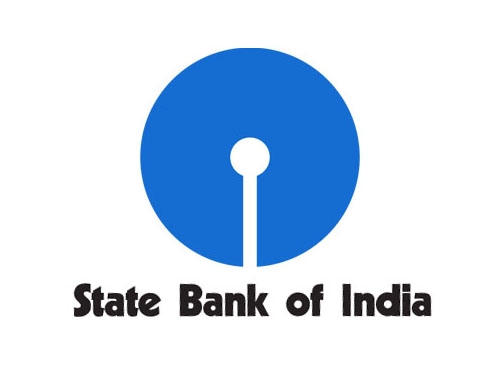 New Delhi, Oct 20 : The State Bank of India's (SBI) earnings are set to revive amid uncertain macros on the back of steady operating performance at pre-provisioning operating level, recoveries from large National Company Law Tribunal (NCLT) resolutions and normalisation in credit cost, according to a broking firm.

The SBI posted Rs 2,312 crore profit in the first quarter of FY20 as provisionings declined 11 per cent year-on-year.

According to Motilal Oswal, the risk-reward for the SBI has turned favourable after suppressed earnings for the past several years due to issues pertaining to asset quality merger and an adverse rate environment.

"Even now, the macro environment remains challenging with high rating downgrades in the system resulting in new names being added to the stressed pool. But given the SBI's size, the new stress is manageable (2 per cent of total loans," said Motilal Oswal.

"The SBI is poised for an earnings recovery led by steady operating performance at the pre-provisioning operating level (14 per cent CAGR over FY19-FY21E), recoveries from large NCLT resolutions and normalisation in credit cost to 1.9-1.3 per cent over FY20E/FY21E against average of 3 per cent over FY16-19," it said.

The brokerage said the bank was set for earnings recovery after a long lull. After reporting sub-optimal performance in the last few years due to high opex, interest reversals and provisioning pressures, the SBI is now poised for an earnings recovery, it said.

The reduction in the corporate tax rate from 30 per cent to 22 per cent should also support earnings, it added.