Brett Gelman joins Michael B. Jordan in 'Without Remorse' 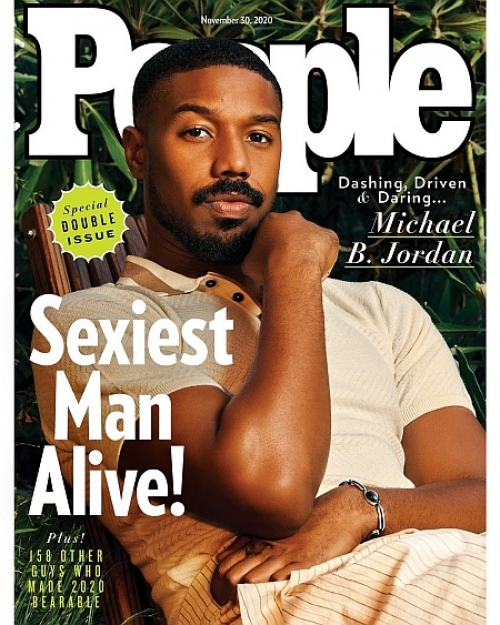 Los Angeles, Oct 19 : Brett Gelman, best known for his scene-stealing roles in "Fleabag", "Stranger Things" and "Love", has joined Michael B. Jordan in the adaptation of Tom Clancys "Without Remorse".


Jamie Bell and Jodie Turner-Smith are also on board, reports variety.com.

Jordan is starring as operations officer John Clark, also known as John Terrence Kelly, a former Navy SEAL who goes to work for the CIA.

Bell will play Robert Ritter, the CIA's deputy director of operations who was a major character in the Clancy universe and helped recruit Kelly.

The "Sicario Day of the Soldado" filmmaker Stefano Sollima is directing "Without Remorse" from a script by "Sicario" screenwriter Taylor Sheridan.

Paramount plans to build a franchise around Jordan's portrayal of Clark. In addition to "Without Remorse", the actor will also lead "Rainbow Six" with production scheduled for 2019.

The character has appeared in 17 of Clancy's novels, starting with 1988's "The Cardinal of the Kremlin". Though mainly seen as a secondary character who helps CIA analyst Jack Ryan with the physical elements of missions, Clark finally stepped into the spotlight with the novel "Without Remorse", which tells his backstory of how he came to work for the CIA.

Gelman had a critically acclaimed role on Amazon's "Fleabag". He followed that up by reprising his role in Season 3 of Netflix's "Stranger Things".

Like This Article?
Brett Gelman joins Michael B. Jordan in 'Without Remorse'