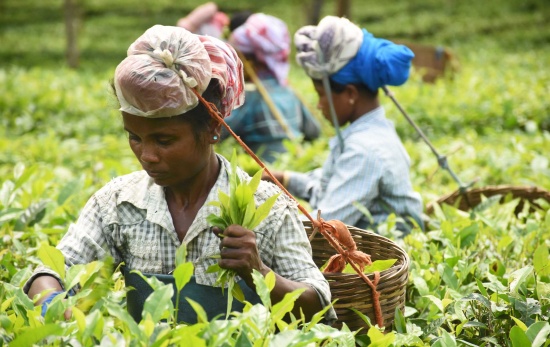 Kolkata, Oct 12 : The stalemate over payment of bonus to workers in 87 tea gardens of Darjeeling, famous for producing the world famous brew, ended on Friday, with the West Bengal government and the Tea Planters Association of Darjeeling hills agreeing to provide 20 per cent bonus.


The decision was arrived at during a tripartite meeting at Kolkata's New Secretariat Building.

The meeting decided that 60 per cent of the bonus will be paid within the next ten days and the remaining amount in November.

After the agreement representatives of the union agreed to restore normalcy in productivity with immediate effect.

On October 4, normal life was paralysed in the hill areas of West Bengal's Darjeeling and Kalimpong districts with around 80,000 workers resorting to mass casual leaves demanding immediate bonus payment.

With the announcement of bonus to be paid, the Gorkha Janamukti Morcha leader Binay Tamang - on a hunger strike over the demand - since October 6, ended his protest.