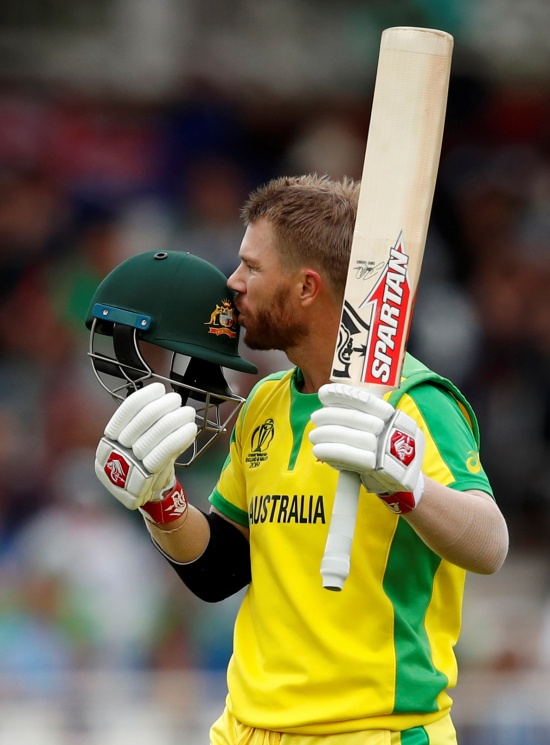 Brisbane, Oct 11 : David Warner roared back to form and put his Ashes struggles behind him with a century for New South Wales in the Sheffield Shield.


According to an abc.net.au report, Warner scored 125 off 221 balls, his innings laced with 18 fours before Test teammate Marnus Labuschagne trapped him in front.

Warner had a forgettable tour of England although Australia retained the Ashes with a 2-2 draw of the five Test series.

Warner's 61 in the third Test was the only time he passed 11 in a series that also featured three straight ducks.

Warner managed just 34 runs besides his 61 at Headingley, which is the lowest total ever from an opener in a 10-innings series.

Like This Article?
Warner slams ton in domestic cricket to reverse slump in form

Wash away monsoon blues with pops of colour