Jennifer Aniston single, but not ready to mingle 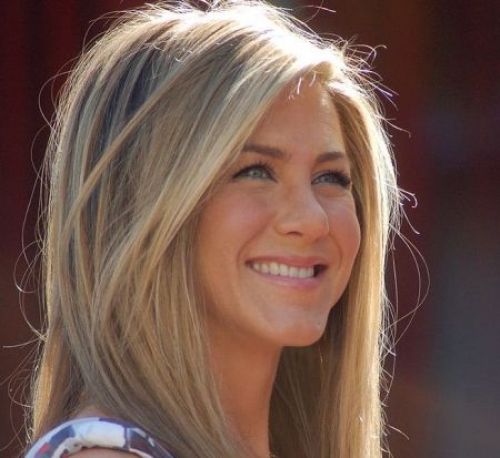 Los Angeles, Oct 9 : After her divorce with actor Justin Theroux, actress Jennifer Aniston is single and not ready to mingle.


The actress opened up about her relationship status when she appeared on Howard Stern's Sirius XM Radio program, reports usmagazine.com.

During her interview with Stern, the "Friends" star, 50, confirmed that she is enjoying being single after her split from husband Justin Theroux.

"Yeah, and I'm very busy. For now. I'm promoting ('The Morning Show'). I'm prepping for next season," she said.

Stern jokingly asked her whether she would want him to set her up with a special someone.

The actress's gig on "The Morning Show", which will premiere on November 1 on Apple TV+, marks her first full-time television role since "Friends", which ended in 2004.

In the new drama, she plays Alex Levy, a TV anchor who goes it alone after her co-host, played by Steve Carell, is fired for alleged sexual misconduct -- while she contends with an ambitious journalist, played by Reese Witherspoon.

Like This Article?
Jennifer Aniston single, but not ready to mingle