Amit Shah to address NRC convention in Kolkata on Oct 1 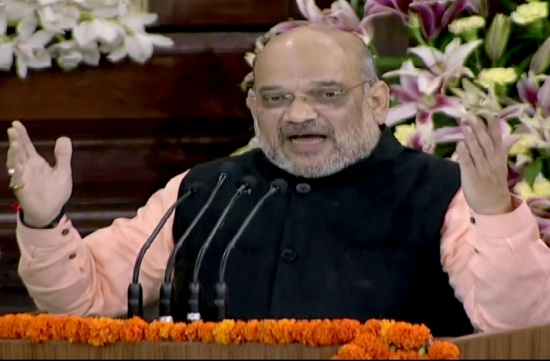 
Shah would also attend a few party meetings during his visit, his first after the Lok Sabha polls where the BJP came up with an impressive performance in the state.

Shah is also likely to inaugurate a Durga puja marquee before leaving the city on October 2.

"He will arrive on October 1. We are still finalising the details of the visit. He would speak at a citizens convention on the National Register for Citizens (NRC). Some internal party meetings are also being lined up during his trip," BJP national secretary Rahul Sinha told IANS.

He said the venue of the citizens' convention and the particular puja marquee he would inaugurate were yet to be decided.

Like This Article?
Amit Shah to address NRC convention in Kolkata on Oct 1