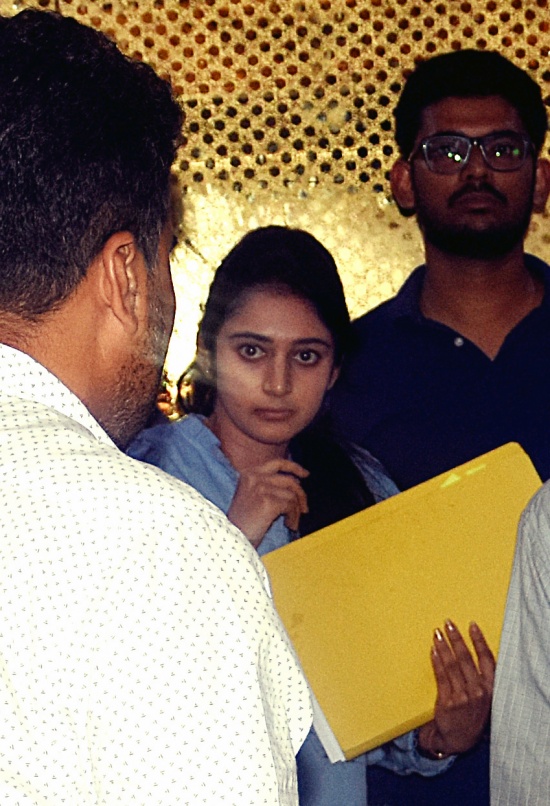 
Aishwarya, summoned by the ED on Tuesday, appeared before the financial probe agency around 10.40 a.m and was questioned for over six hours. Shivakumar was also questioned by the agency during the afternoon.

"Aishwarya was questioned about the financial dealings of a trust, handled by her, and was also confronted with documents of the financial transaction of the trust," an ED official related to the probe told IANS.

She was also questioned about the 2017 business deal in Singapore with Coffee Day and Soul Space, and investments of several crores in her name, the official said.

The Karnataka Congress leader's daughter was questioned about her net worth, which grew from around Rs 1 crore in 2013 to over Rs 100 crore in 2018, and whether the financial transactions recorded between the father and the daughter also linked to the allegedly laundered money.

In his 2018 election affidavit, Shivakumar had declared Rs 618 crore assets and Rs 108 crore properties in the name of his daughter.

The ED arrested Shivakumar on September 3 after questioning him for over four days in connection with case. A day later, a Delhi court sent Shivakumar to the 10-day ED custody. Shivakumar was on the radar of the Income-Tax Department and the ED since demonetisation in 2016.

Like This Article?
ED grills Shivakumar's daughter in laundering case