Mary Kom and 8 female athletes in line for Padma Awards 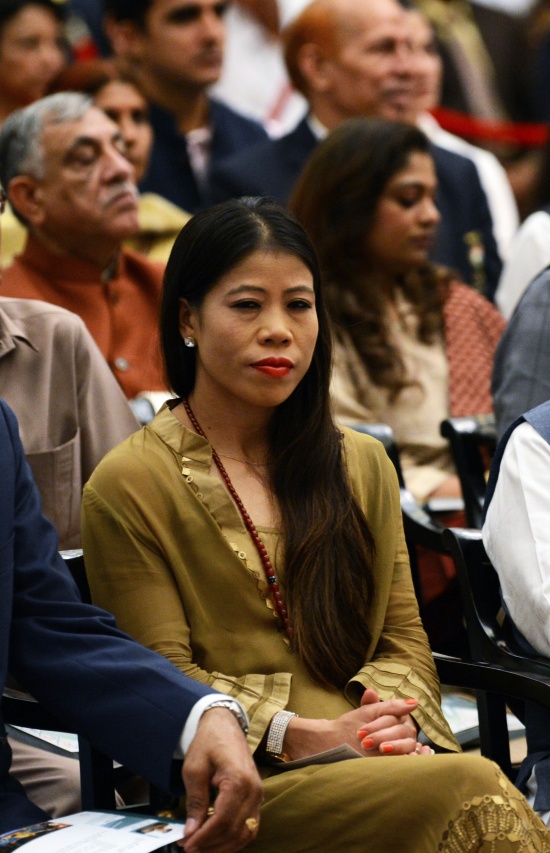 Sources in the Ministry have told IANS that these names have not yet been approved by Sports Minister Kiren Rijiju. Once approved, the names will be sent to the Padma Awards Committee of the Ministry of Home Affairs.

"The names are being discussed and the final approval awaits," the source informed.

The names of the select awardees will be announced on the eve of the Republic Day next year.

Mary was honoured with Padma Bhushan and Padma Shri awards in 2013 and 2006, respectively. In 2003, she was awarded with the Arjuna Award as well.

Whereas Sindhu recently became the world champion after she defeated Japan's Nozomi Okuhara 21-7, 21-7 in the final of the championships held in Basel, Switzerland. Sindhu, who was overlooked for the Padma Bhushan honour in 2017, was awarded with the Padma Shri in 2015.

Like This Article?
Mary Kom and 8 female athletes in line for Padma Awards