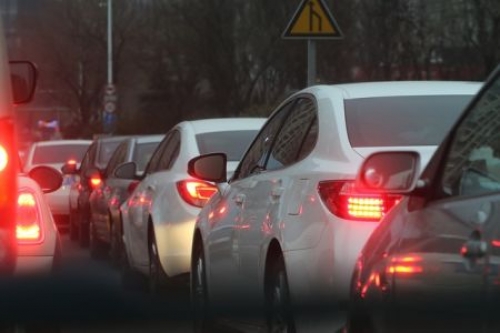 Thiruvananthapuram , Sept 11 : Kerala Transport Minister AK Saseendran has asked Transport Secretary to submit a report by September 16 on what the state can do regarding the new fines under the amended Motor Vehicles Act is concerned.


Many states have brought changes in the new fines, but the report will look at the legal tenacity of what the state can do.

Transport Minister has also called for a meeting of the Law Secretary, Transport Secretary and Transport Commissioner on September 16 regarding the same.

Last month, the Ministry of Road Transport and Highways had notified the provisions of the Motor Vehicles (Amendment) Act, 2019, which was implemented in several states from September 1.

On Tuesday, the Gujarat government reduced fines for violation of traffic rules for the state.