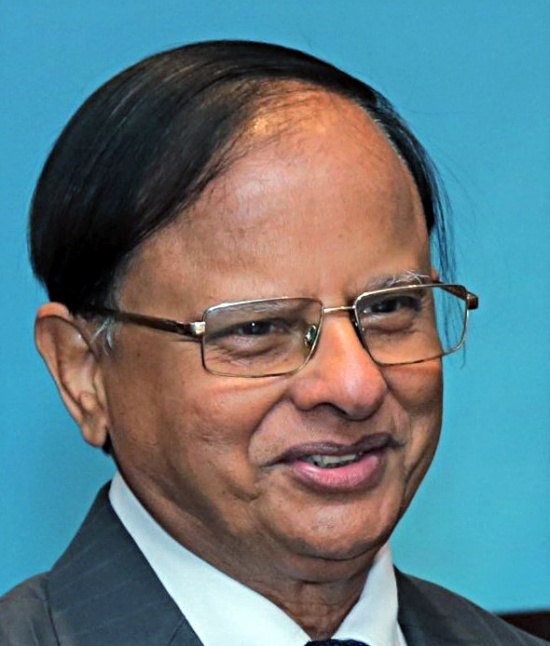 Appointments Committee of the Cabinet (ACC) approved the appointment of both the officers with effect from September 11, 2019 (Wednesday) mentioning that their appointments would be co-terminus with the term of the Prime Minister or until further orders, whichever is earlier, said two separate orders issued from the ministry.

Mishra has been given responsibility after Nripendra Misra recently stepped down as the Principal Secretary to the Prime Minister.