Even I was fined for overspeeding: Gadkari 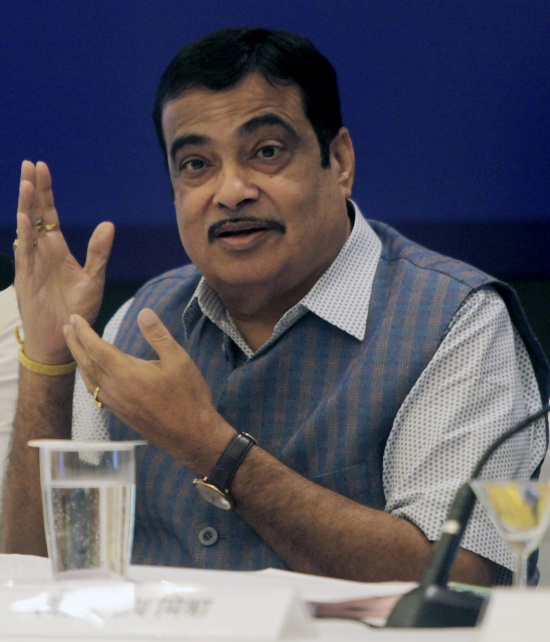 Sep 10, 2019 (4 months ago) | IANS
"People keep complaining about the higher penalties...Even I have been fined for overspeeding on the BWSL since the car was registered in my name," said Gadkari, addressing the media to mark the completion of the 100 days of the NDA 2.0 government.

The minister reiterated his view that the stiff fines are levied "to keep the people safe" on the roads by reducing accidents, besides resulting in transparency, discipline and reducing corruption.

"Now, even the road contractors and the vehicle manufacturers shall be fined under the new MVA, to restore the fear of the law...There around five lakh road accidents every year which kill 1.5 lakh people and maim another 250,000-300,000 people," Gadkari said on the significance of the MVA.

The Ministry of Road Transport and Highways had notified the new provisions of the MVA, 2019 which came into effect in most states from September 1, raising apprehensions among people as it has stipulated heavy fines and stringent penalties for any violation of traffic rules.

On the growing incidents of road mishaps, Gadkari said it was due to poor road and automobile engineering and that the government will spend Rs 14,000 crore to correct 786 'black spots' or dangerous spots on the national highways network.

Listing out the highlights of the first 100 days of the second term of Prime Minister Narendra Modi, he said these included the revocation of provisions of Article 370 for the erstwhile state of Jammu iamp; Kashmir, the criminalisation of instant triple talaq, giving justice to suffering Muslim women.

"We started working immediately after taking over and have got good support from the people around the country...This is just the trailer...the entire film will unroll in the next five years," Gadkari assured.

Referring to Jammu iamp; Kashmir, he said after Article 370 was struck down, the government has granted funds to the panchayats in the state for taking up developmental works.

Like This Article?
Even I was fined for overspeeding: Gadkari