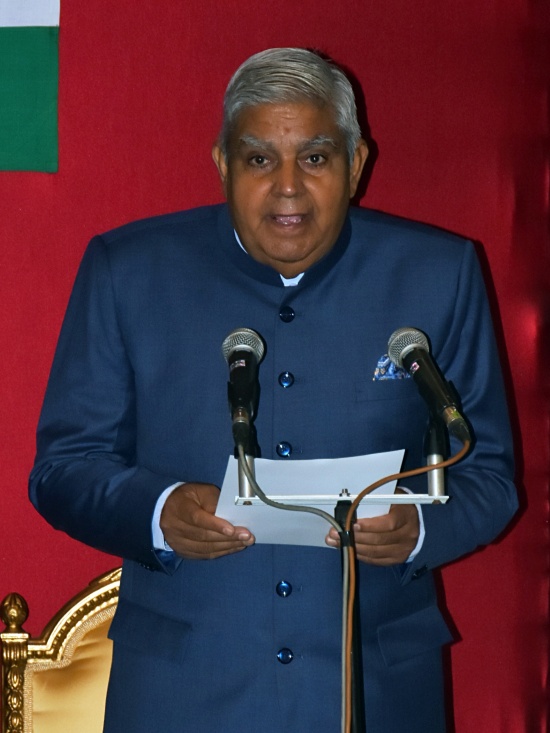 
Describing Jethmalani as an exceptional lawyer and iconic public figure, Dhankar said "By his veritable intellect and wit he enriched and enlivened both the Court and parliament."

Noting that Jethmalani never shied away from boldly expressing himself on any subject. His imprint on the Indian legal scenario particularly criminal jurisprudence would make him immortal, he added.

"Have had many shared moments with him both in politics, when on occasions we were on the same side, and in court of law faced him from the other side," he said.

In a condolence message, chief minister Mamata Banerjee called Jethmalani an esteemed lawyer and recollection they often met during her visits to Delhi.

"Condolences to his family, friends and admirers," she said.

Ram Jethmalani passed away on Sunday at his residence at the age of 96.