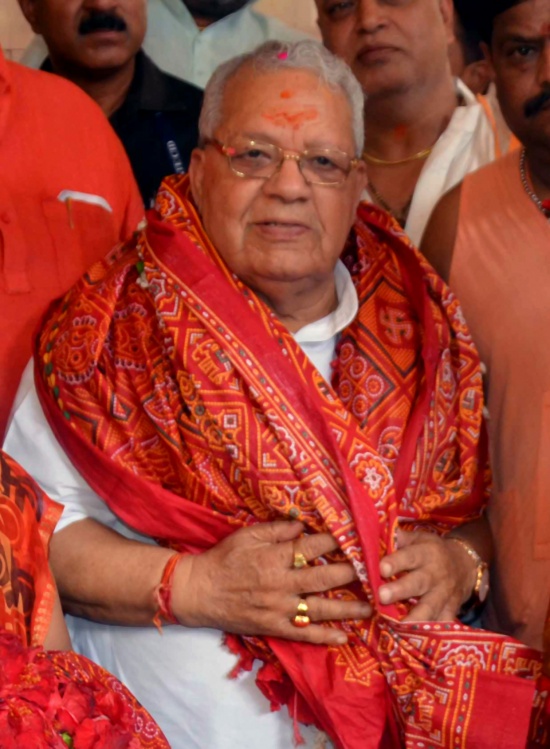 Jaipur, Sep 2 : With the appointment of Kalraj Mishra as the new Governor of Rajasthan, his predecessor Kalyan Singh has become the fourth governor in the state to complete his five-year term, and the first to do so after 1967.

Sampoornanand was the last state governor to achieve the distinction.

Since then, around 40 governors were appointed, but none could complete their five-year term. Seventeen were brought in from different states and were assigned the charge for a short term. Some were transferred, while some others resigned due to government change at the Centre. Four governors died while in office.

Thus a jinx -- that Rajasthan governors cannot complete their tenure -- came into being. After 52 years, Kalyan Singh has managed to break the jinx.

Like This Article?
Kalyan first Rajasthan governor in 52 yrs to complete term