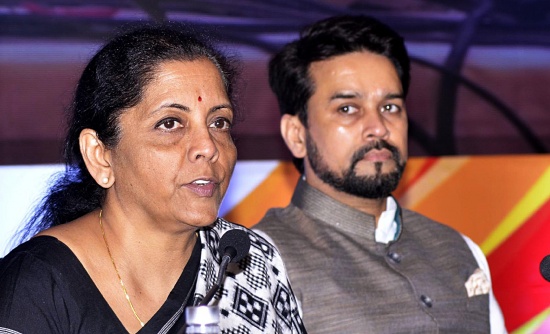 Chennai, Sep 1 : Finance Minister Nirmala Sitharaman on Sunday said that the government is consulting several sectors of the economy and the recent announcement are result of such consultations.


Speaking to reporters here days after the mega bank mergers, Sitharaman said that she was ready to talk to representatives of every sector whoever approached her.

She said the measures announced in the July budget were showing results on ground.

On the latest announcement of mergers of 10 public sector banks into four, Sitharaman reiterated that the merger would not lead to retrenchment of any employee in the banks.

Regarding job losses, she said that most of the employment in the economy sector is generated by the informal sector which remains undocumented.

Like This Article?
Centre in consultation with several sectors: Sitharaman