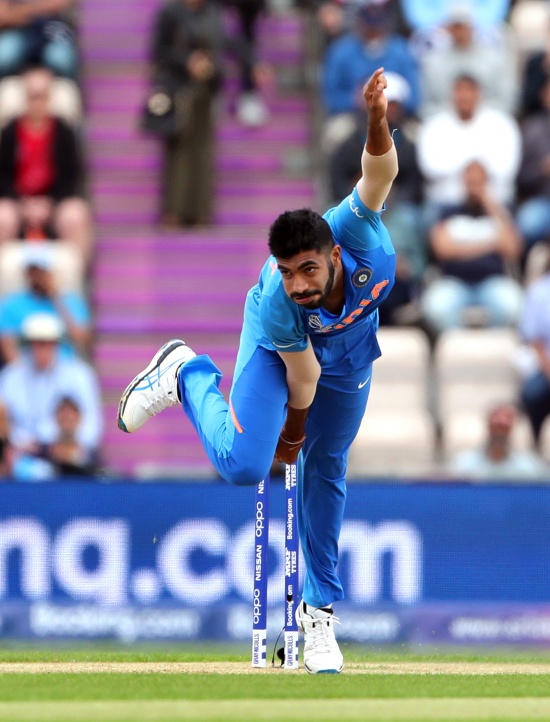 North Sound (Antigua), Aug 24 : Indian fast bowler Jasprit Bumrah shared a picture on his social media handles of him and captain Virat Kohli enjoying a day out at Jolly beach ahead of the start of first Test against the West Indies in Antigua. All members of the team, including Kohli himself, had posted pictures from the day out they had at the beach before the grind of long form cricket started.


However, Bumrah's image with Kohli seemed to garner attention for all the wrong reasons with many noting that the boxer the pacer was wearing revealed far more than what he may have intended. Some of the comments were vicious, suggesting that the photo was vulgar.

Bumrah, however, replied to the trolls saying, "Fun fact The understanding of lights and shadows isn't common these days. Hope people recover from it soon."

Bumrah took the wicket of Darren Bravo during the West Indies innings and thus became the fastest Indian bowler to reach 50 Test wickets. Additionally, he resolutely held on for 14 balls during the Indian innings as Ravindra Jadeja added valuable runs at the other end.