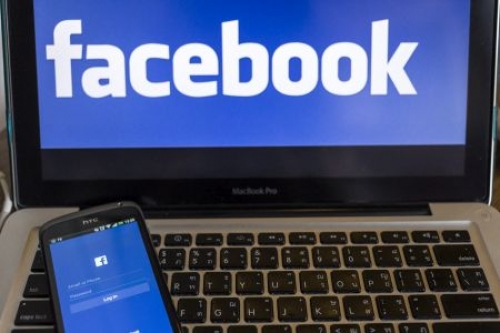 San Francisco, Aug 21 : Facebook has released results of an independent internal audit conducted by a former Republican senator that found the social networking giant has been biased against conservatives and needs to do "significant work" to stop this.


Former Senator Jon Kyl, a respected Republican and his team at the law firm Covington and Burling met with more than 130 leading conservative politicians and organizations and produced the report.

"Although these concerns appear across the political and ideological spectrum, members of the conservative community in particular are concerned that the Silicon Valley-based company's admittedly liberal culture negatively influences the reach of conservative ideas and news."

"Political conservatives, religious traditionalists, and others are increasingly feeling marginalised by cultural 'gatekeepers' such as social media, entertainment media, and academia," the report said.

According to Nick Clegg, Vice President of Global Affairs and Communications at Facebook, the report also highlights the changes Facebook has made to address some of those concerns.

"These include making our decisions more transparent by providing more information on why people are seeing specific posts on News Feed; ensuring Page managers can see when enforcement action takes place; launching an appeals process; and creating a new Oversight Board for content," Clegg said in a statement late Tuesday.

This is the first stage of an ongoing process and Senator Kyl and his team will report again in a few months' time.

"Facebook's policies and their application have the potential to restrict free expression. Given the platform's popularity and ubiquity, this is a danger that must be taken very seriously. Facebook insists that it is committed to safety, equal treatment and building community," read the report.

"Facebook has recognized the importance of our assessment and has taken some steps to address the concerns we uncovered. But there is still significant work to be done to satisfy the concerns we heard from conservatives," it added.

Clegg said that "while we err on the side of free speech, there are critical exceptions".

"We don't allow content that might encourage offline harm or is intended to intimidate, exclude or silence people," he added.