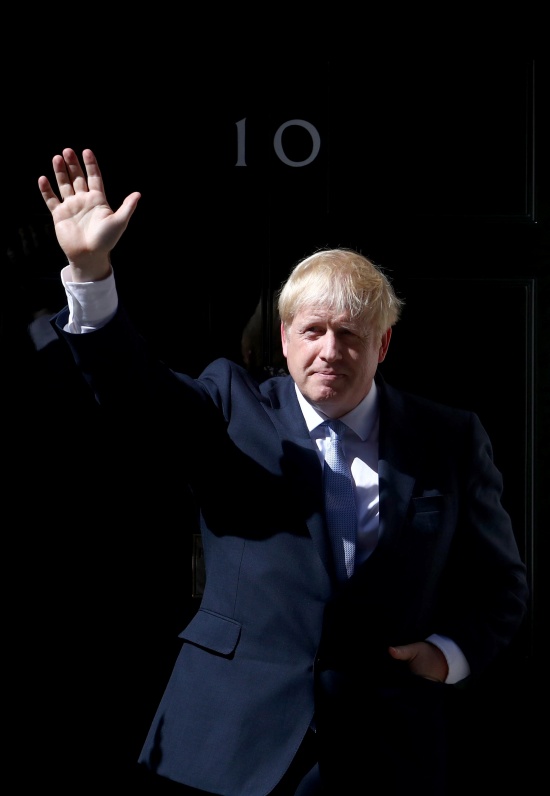 London, Aug 9 : British Prime Minister Boris Johnson has unveiled a new fast-track visa plan to attract "the very best minds from around the world" in a bid to boost the country's science sector after Brexit.


Unveiling the plans of a shake-up of the British immigration rules on a visit to the Culham Science Centre in Oxfordshire, Johnson said on Thursday that he wanted to ensure the country's immigration system to attract best foreign scientists, Xinhua reported.

The British Home Office and the Department of Business, Energy and Industrial Strategy have been instructed by the Prime Minister to work with the scientific community to develop the new visa route, which the British government hopes to launch later this year.

The proposals come after the Wellcome Trust, a leading charity and medical research institute, warned the Prime Minister that a no-deal Brexit threatened the science sector.

"Britain has a proud history of innovation, with home-grown inventions spanning from the humble bicycle to the lightbulb," Johnson said.

"But to ensure we continue to lead the way in the advancement of knowledge, we have to not only support the talent that we already have here, but also ensure our immigration system attracts the very best minds from around the world," he said.

The fast-track immigration route will be designed to attract researchers and specialists working in science, engineering and technology.

Options that the British government said could be discussed with institutions and universities include abolishing the 2,000-per-year cap on the number of Tier 1 Exceptional Talent visas.

Other potential changes include expanding the pool of British research institutions that can endorse immigration candidates and creating criteria that confers automatic endorsement, subject to immigration checks.

The government will also look at ensuring workers'dependants have full access to the labour market, removing the need to hold an offer of employment before arriving and providing an accelerated path to settlement.

Like This Article?
Johnson promises fast-track UK visas to scientists after Brexit