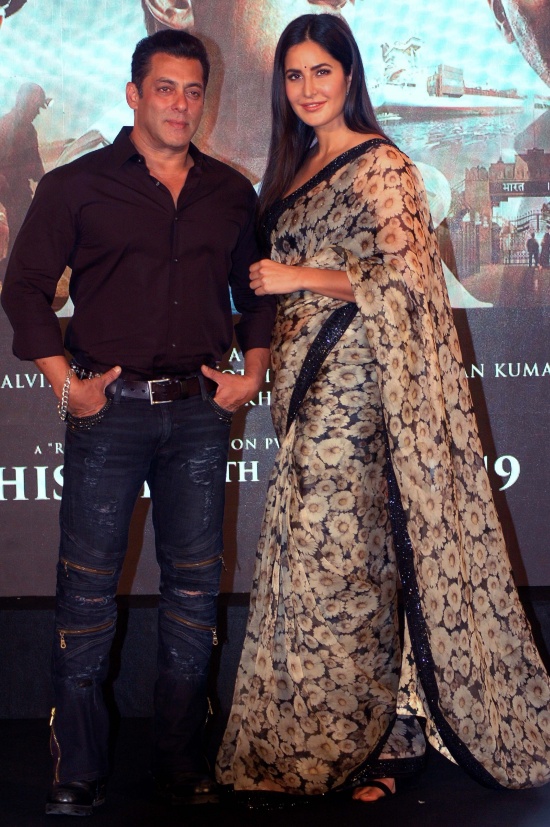 Mumbai, July 17 : Superstar Salman Khan shared a photograph of himself with Katrina Kaif to wish the actress on her 36th birthday.


Salman on Tuesday evening posted a still from their film "Bharat", in which the two stars are seen riding a scooter.

The two share a great camaraderie on screen. Salman and Katrina have together worked in films like "Tiger Zinda Hai", "Ek Tha Tiger", "Maine Pyaar Kiyun Kiya" and "Yuvvraaj".

The Hong Kong-born British beauty Katrina, who celebrated her birthday on July 16, is currently vacationing in Mexico.

Salman and Katrina were last seen together on screen in "Bharat", an adaptation of the South Korean film "An Ode To My Father". The story begins from 1947 and traces the life of its protagonist across various phases of life.

Like This Article?
Salman shares adorable photograph to wish Katrina