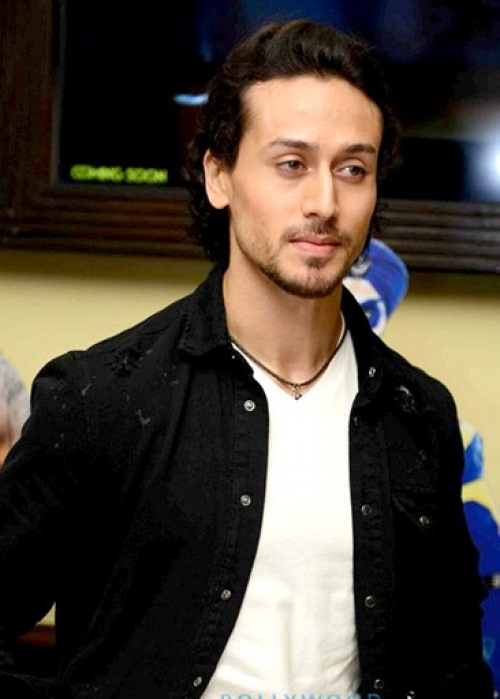 Mumbai, June 25 : On the 10th death anniversary of Michael Jackson on Tuesday, Bollywood actor Tiger Shroff -- a huge fan of the King of Pop -- paid a tribute by sharing a video on Instagram.

"Can't believe it's been nine years already? I'm sure even Khilji would've offered you his throne. King of kings Michael Jackson. Gone too soon (sic)," Tiger captioned the video.

on June 25, 2009, Jackson died at his home in Los Angeles, reportedly due to acute propofol and benzodiazepine intoxication.

Telugu film actor Sudheer Babu also paid a tribute. "Michael Jackson, after all the Moon Walk magic, has taken Heaven Walk, leaving his millions of fans in pain. I am one of them. #10YearsWithoutMichaelJackson," he tweeted along with a dance video.

Like This Article?
Tiger remembers MJ on 10th death anniversary