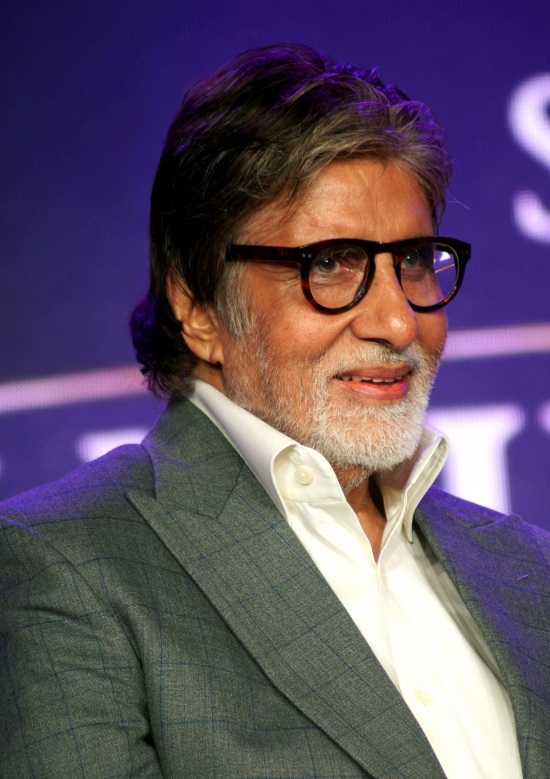 Lucknow, June 25 : The hotel staffs desire to serve the best of Awadhi food to megastar Amitabh Bachchan during his stay in Lucknow has remained unfulfilled so far.


Bachchan is presently in Lucknow for the shooting of Shoojit Sircar's "Gulabo Sitabo" and is staying at a local five-star hotel.

"We had planned that we would serve an array of kebabs and mutton delicacies like 'nihari' to the actor but he seems to be favouring only vegetarian food," said an assistant chef of the hotel.

According to the chef, the actor is a frugal eater and prefers a glass of milk and 'egg bhurji' (scrambled eggs) for breakfast with no chillies. For lunch, Bachchan takes two or three rotis with dal (without garnishing) and green vegetables. The actor avoids eating rice.

"One day he asked for 'paneer bhurji' but he has never made any other demands. When he returns late from shooting, he prefers only soup for dinner. In fact, on some days he has only soup and avoids food," the hotel staff said.

A member of the film's crew, meanwhile, said that Bachchan was the most undemanding actor on the sets.

"He never makes any request for a particular food and eats puffed rice and grams that are a staple food on the sets," the member said.

Bachchan is here for a month long schedule of the film that is being shot in parts of the old city, mostly indoors.