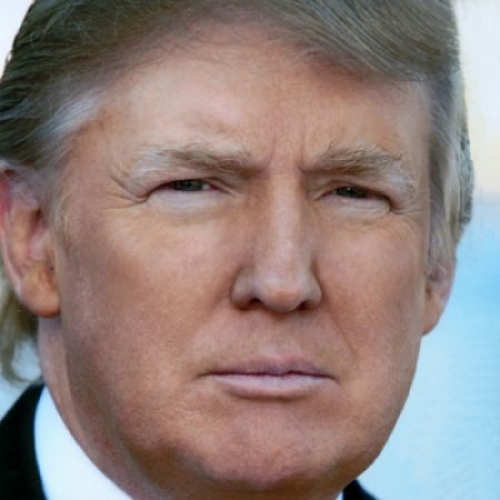 Washington, June 20 : US President Donald Trump has congratulated his Mexican counterpart Andres Manuel Lopez Obrador on the ratification of the US-Mexico-Canada Agreement in the Mexican senate and called for the American Congress to do the same.


The USMCA is a new trade deal between the three neighbouring countries that is set to replace the 1994 North American Free Trade Agreement (NAFTA), reports Efe news.

"Congratulations to President Lopez Obrador - Mexico voted to ratify the USMCA today by a huge margin," Trump tweeted on Wednesday. "Time for Congress to do the same here!"

Trump tweeted after the Mexican senate on Wednesday ratified the deal on the second day of an extraordinary session. It passed with 114 votes backing its ratification and four against it.

Along the same lines, US Vice President Mike Pence tweeted that Mexico "became the first country to pass the USMCA - continuing to do more for our country than Congress!"

NAFTA's renegotiation began in August 2017 upon insistent demands from Trump, who repeatedly described it as the worst trade deal in the history of the country.

The new agreement was signed by the three nations on November 30, 2018, on the last day of former Mexican President Enrique Pena Nieto's term in office.

In order to enter into force, the deal needs to be ratified by the legislatures of all three countries.

Lopez Obrador also celebrated the Upper House's ratification of the USMCA on Wednesday.

"We are ahead of Canada and the US, and with this, we again reiterate our determination, our belief, of maintaining friendly and cooperating relations for the development of both countries," the Mexican president said in a video posted on social media.

He said the large majority support for the deal in the Senate "means that there is unity and we agree to strengthen Mexico's relations with the US and Canada".

Lopez Obrador added that Mexico wanted not just integration in terms of governments, trade and economic relations, but also "the integration of our people, our America".

Like This Article?
Trump praises Mexican counterpart for USMCA ratification