RBI has scope for another interest rate cut due to lower WPI inflation: Ind-Ra 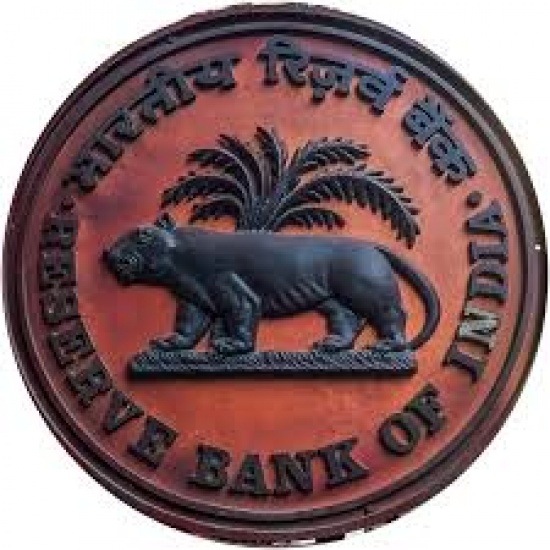 New Delhi , June 14 : India Ratings and Research (Ind-Ra) said on Friday that a key driver of lower wholesale inflation has been manufactured products where inflation declined to 1.28 per cent in May compared to 1.72 per cent in April.

Even fuel group inflation dropped to 1 per cent compared with 3.8 per cent in the previous month due to softening of global crude prices. Further, the core inflation at 1.2 per cent in May is at a 29-month low.

"This is clearly an indication of the weakening of demand impulse in the economy. Dwindling auto and FMCG sales growth has been pointing towards this for past several months," said Sunil Kumar Sinha, Ind-Ra's Director for Public Finance and Principal Economist.

However, despite lower wholesale inflation stress is emerging in the food articles category, he said. Here inflation is higher in single digit. Besides, some cereals like jowar, bajra and maize have witnesses double-digit inflation now for the fourth consecutive month.

This against the backdrop of delayed and less than normal monsoon could aggravate the food inflation further in the coming months lest government monitors the situation proactively, checks speculative activities and intervenes in the market to stabilise prices.

The Reserve Bank of India (RBI) has cut policy rates in last three monetary policy reviews. Although the impact of monetary policy is felt with a lag, India Ratings believes there is still a scope of one more rate cut in the current fiscal year 2019-20.

"However, besides being dependent on data, it will also take into consideration the fiscal policy stance of the government," said Sinha.