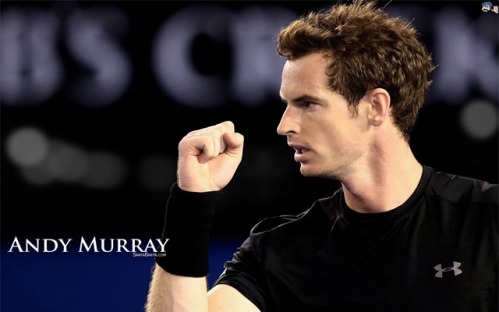 London, May 21 : Former world number one Andy Murray, who underwent a hip-resurfacing surgery, has all but ruled out the possibility of competing in singles at Wimbledon this year and would be looking to play in the doubles.


The two-time champion, who will get a wild card for the Queen's Club Championships slated to be held in June if fit, told the Times that playing singles would be a step too far given the state of his rehabilitation.

"I would say there is very little chance I would play singles during the grass [season]. Potentially doubles, but I'm not trying to get ready for singles just now," The Guardian quoted Murray as saying.

"The thing I said before was that, if I wasn't feeling good, there was more chance that I would play and then stop after Wimbledon. Whereas if it's feeling good, it makes a bit more sense to give it time to make sure that it's as good as possible before I try to play singles on it," he added.

Murray underwent another surgery in January 2018 in Australia and has been suffering from hip pain for months. Following that procedure, he was off the court until the following June, making a comeback at Queen's in London.

Earlier this year, Murray had said that he intended to retire because his hip pain was preventing him from being able to perform to his full potential.

His operation came after Bob Bryan of the United States, one of the best doubles players in history, recommended he try a metal hip implant as he had done in August last year.

"I don't have pain," Murray said. "I just need to see how good the hip can get really. I know from seeing what Bob Bryan has done that for doubles it will be absolutely fine," he added.

Like This Article?
Andy Murray hints at playing doubles at Wimbledon