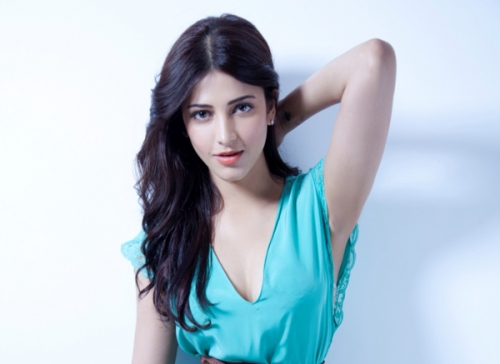 According to a statement released by the makers, the film will be directed by National award-winning filmmaker SP Jananathan, popular for helming films such as "Iyarkai" and "Purampokku".

Vijay Sethupathi Productions, which has made films like "Orange Mittai", "Junga" and "Merku Thodarchi Malai", in association with 7 C S Entertainments, is bankrolling the project.

Meanwhile, Vijay is busy with nearly half a dozen projects in his kitty currently. Last seen playing a transwoman in "Super Deluxe", he currently awaits the release of Tamil actioner "Sindhubaadh".

He also has Tamil film "Mamanithan" with director Seenu Ramaswamy in the pipeline. He's currently shooting for a yet-untitled project with director Vijay Chander.

Like This Article?
Shruti Haasan, Vijay Sethupathi team up for first time