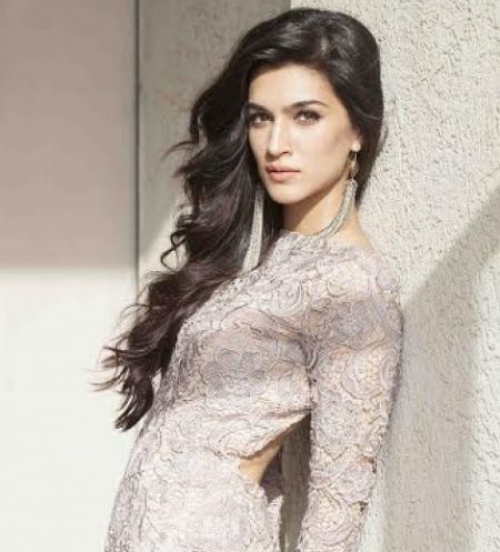 New Delhi, April 21 : Actress Kriti Sanon, currently shooting for the film "Panipat", says she never thought she would be a part of such a "massive film".


"We've shot in Jaipur. We've shot in ND studios in Karjat and are going to be shooting in Mumbai. It's shaping up wonderfully and is truly a magical experience," Kriti told IANS in an e-mail interview about the movie, directed by Ashutosh Gowariker.

"This film transports you to a different era. I never thought I would be a part of such a massive film," said the 28-year-old actress.

"Panipat" will tell the story as what led to the third Battle of Panipat. It is being produced by Sunita Gowariker under their home banner AGPPL in association with Vision World.

Like This Article?
'Panipat' is a magical experience: Kriti Sanon