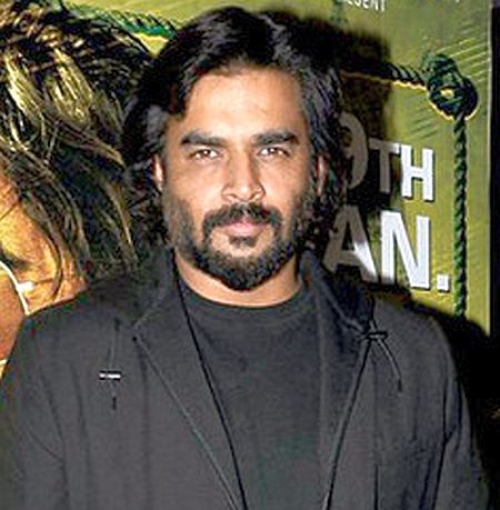 Chennai, March 17 : International actor Michael Madsen, best known for his work in films such as "Reservoir Dogs" and "Kill Bill" among many more, has been roped in for a crucial role in the upcoming R. Madhavan and Anushka Shetty starrer multi-lingual thriller "Silence".


"Silence", to be directed by Hemanth Madhukar, will be shot in Telugu, Tamil and English simultaneously.

According to a statement released by the makers, Madsen has been signed for a key role in the film.

"This is an international film with stars from Hollywood, Bollywood and Tollywood. Michael Madsen, who has starred in over 100 Hollywood films, is for the first time doing an Indian international film. He plays an important character in the film," read a statement from Vishwa Prasad, CEO of People Media Factory, which is bankrolling this project.

The film, slated to go on the floors in April in USA, also stars Subbaraju, Anjali, Shalini Pandey and Avasarala Srinivas among others.

A grand event is being planned to unveil the film's teaser.

Talking about the project, Anjali told IANS: "It's going to be a one-of-its-kind project which will be entirely shot in the US. I'm looking forward to work alongside Madhavan and Anushka. I'm sure it's going to be an exciting experience for all of us."