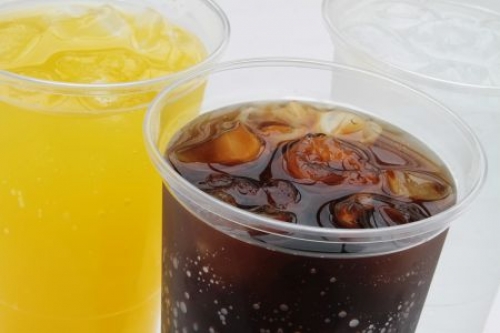 New Delhi , Jan. 02 : Now, there is one more reason to stay away from sugary drinks, as they result in poorer memory.

According to studies published in Alzheimer's and Dementia and the journal Stroke, consuming sugary beverages such as sodas and fruit juices are more likely to have poorer memory and people who drank diet soda daily were almost three times as likely to develop stroke and dementia when compared to those who did not consume diet soda.

"We also found that people drinking diet soda daily were almost three times as likely to develop stroke and dementia. This included a higher risk of ischemic stroke, where blood vessels in the brain become obstructed and Alzheimer's disease dementia, the most common form of dementia," he said.

The findings were published after conducting research on approximately 4,000 participants over the age of 30.

Though the study has cautioned people against regularly consuming sugary beverages, more experiments are needed to establish the link between these drinks and poorer memory.