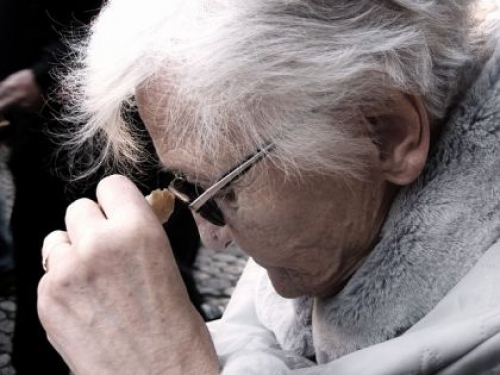 London, Dec 12 : The toxic build-up of urea, a compound created by the liver, in the brain has been found as the major reason that can cause brain damage and lead to Huntington's Disease, one of seven major types of age-related dementia, finds a study.

The study found that urea level peaks in the brain even before dementia sets in. The discovery could one day help doctors diagnose and even treat dementia, well in advance of its onset, the researchers said.

"This study on Huntington's Disease is the final piece of the jigsaw which leads us to conclude that high brain urea plays a pivotal role in dementia," said Garth Cooper, Professor at The University of Manchester.

Cooper's previous study revealed that urea is similarly linked to Alzheimer's, suggesting that the toxic build-up of urea could be relevant to all types of age-related dementias.

"Alzheimer's and Huntington's are at opposite ends of the dementia spectrum -- so if this holds true for these types, then I believe it is highly likely it will hold true for all the major age-related dementias," Cooper said, in the paper published in the Proceedings of the National Academy of Sciences.

Dementia results in a progressive and irreversible loss of nerve cells and brain functioning, causing loss of memory and cognitive impairments affecting the ability to learn. Currently, there is no cure.

Urea and ammonia in the brain are metabolic breakdown products of protein.

If urea and ammonia build up in the body because the kidneys are unable to eliminate them, for example, serious symptoms can result, the researchers said.

"More research, however, is needed to discover the source of the elevated urea in Huntington's Disease, particularly concerning the potential involvement of ammonia and a systemic metabolic defect," Cooper noted.

For the study, the team used human brains, donated by families for medical research, as well as transgenic sheep in Australia.