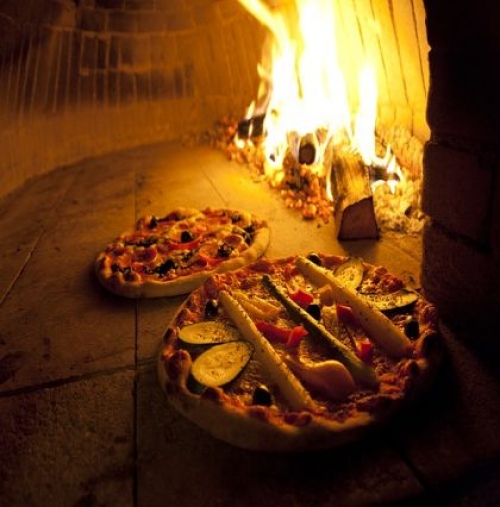 Rome, Dec 7 : Neapolitan pizza making has been recognised as an Intangible Cultural Heritage by Unesco, the organisation's intergovernmental committee announced on Thursday.

The culinary practice, which consists of preparing the pizza dough in four stages before baking it in a wood-fired oven, has been included in Unesco's list of elements that must be conserved for their important cultural value, reports Efe news.

The list, which includes other activities such as the Fallas of Valencia, flamenco and Colombian-Venezuelan llano work songs, seeks to mobilise international cooperation and assistance to enable different societies to maintain their cultural heritage.

A total of 12 elements from India, Kazakhstan, Portugal, Germany, Greece, Indonesia, Iran, Ireland, Italy, Kyrgyzstan and Malawi were included in the list on Thursday, while six others were included a day earlier.

Currently, there are only around 3,000 pizza makers in the southern Italian city of Naples, which is why Unesco proposes carrying out cultural activities, during which young people can observe them at work.

Pizza making is considered an art as it requires a particular skill to make and bake the dough that is made up of just water, flour and salt.

In addition to the Neapolitan pizza making, Unesco also recognized the music of the Irish uilleann pipes, German organ music and the pottery of Estremoz in Portugal.

The Intergovernmental Committee for the Safeguarding of Intangible Cultural Heritage, comprising of 24 signatory countries of the Unesco Convention, decided to include these assets in its list to respond to the social need to preserve traditional arts and crafts that would otherwise disappear.

This committee meets once a year to examine the functioning of that convention, adopted in 2003, and to select cultural elements to be included in the list.