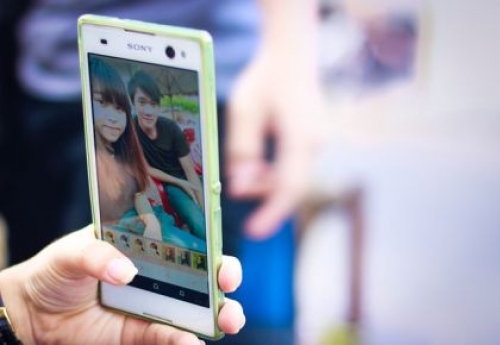 According to researchers, screen time should be considered as a modern-day risk factor for depression and suicide.

Thomas Joiner from Florida State University said there is a concerning relationship between excessive screen time and risk for death by suicide, depression, suicidal ideation and suicidal attempts.

"All of those mental health issues are very serious. I think it's something parents should ponder," Joiner added.

Joiner encouraged parents to track their children's screen time because teenagers are spending more time on screens and that activity is linked to depression and suicide-related behaviours.

According to the U.S. Centers for Disease Control and Prevention, depression and suicide rates for teens between the ages of 13 and 18 increased dramatically since 2010, especially among girls.

The study identifies excessive use of electronic devices as a likely culprit.

CDC statistics show the suicide rate increased 31 percent among teenagers from 2010 to 2015, while a national survey shows that the number of adolescents reporting symptoms of severe depression rose 33 percent.

By 2015, 92 percent of teens and young adults had one, and their screen time also rose.

They discovered that 48 percent of teenagers who spent five or more hours per day on electronic devices reported a suicide-related behavior.

Jean Twenge of San Diego State University said the results clearly showed that teens who spent more time on the devices were more likely to be unhappy.

The results indicated that those who focused more on nonscreen activities like sports and exercise, talking to friends face to face, doing homework and going to church were more likely to be happy.

But limiting screen time to an hour or two a day would put a child into a statistically safe zone.

The research appears in the journal Clinical Psychological Science.