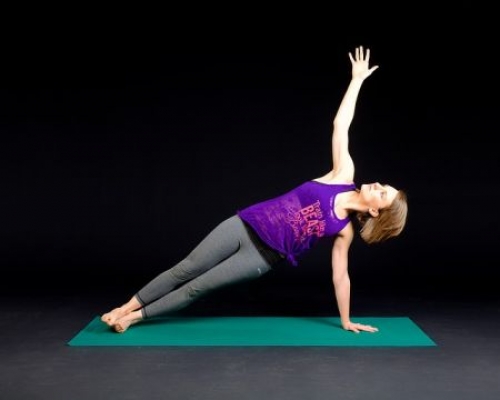 Washington D.C. [USA], Oct 31 : Older adults with diabetes may want to cut their calorie intake and up physical activity as a recent study has suggested that doing so can improve their blood circulation.

Type 2 diabetes affects blood circulation. The disease stiffens blood vessels and reduces the amount of oxygen that circulates throughout your body, including the brain. When blood flow in the brain is impaired, it can affect the way we think and make decisions.

People who have type 2 diabetes are often overweight or obese. These are conditions that may also be linked to cognitive problems (problems with thinking abilities). Lowering calorie intake and increasing physical activity are known to reduce the negative effects of type 2 diabetes on the body. However, the effects of these interventions on cognition and the brain are not clear.

Recently, researchers examined information from a 10-year-long study called Action for Health in Diabetes (Look AHEAD). In this study, participants learned how to adopt healthy, long-term behavior changes. In their new study, the researchers focused on whether participants with type 2 diabetes who lowered calories in their diet and increased physical activity had better blood flow to the brain.

Researchers assigned participants to one of two groups. The first group was called the Intensive Lifestyle Intervention. In this group, participants were given a daily goal of eating between 1200 to 1800 calories in order to lose weight, based on their initial weight. They also had a goal of 175 minutes of physical activity during the week, through activities such as brisk walking.

The second group was called the "control group". The control group attended Diabetes Support and Education classes. The researchers compared the control group to the group that participated in the lifestyle intervention.

About ten years after enrollment, 321 participants completed an MRI brain scan. 97 percent of those MRIs met quality control standards set by the researchers for their study.

During the study, the participants had their mental functions tested, including their verbal learning, memory, decision-making ability, and other cognitive functions.

The researchers looked at the group of adults who were overweight or obese at the beginning of the study. They concluded that in that group, those who did the long-term behavioral intervention had greater blood flow in the brain. Furthermore, blood flow tended to be greatest among those who did not do as well on tests of mental functions. This may show how the brain may adapt in response to cognitive decline.

The findings are published in the Journal of the American Geriatrics Society.