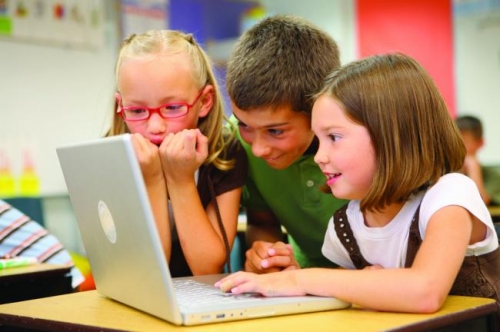 The research, which was focused on cell phone ownership among children in third to fifth grades, finds that these children might be particularly vulnerable to cyberbullying.

Across all three grades, more cell phone owners admitted they have been a cyberbully themselves.

Elizabeth K. Englander, Ph.D., a professor of psychology at Bridgewater State University in Bridgewater, Mass said, "Parents often cite the benefits of giving their child a cell phone, but our research suggests that giving young children these devices may have unforeseen risks as well."

Continuous access to social media increases an online interaction which provides more opportunities to engage both positively and negatively with peers, and increases the chance of an impulsive response to peers' postings and messages.

This research is a reminder for parents to consider the risks as well as the benefits when deciding whether to provide their elementary school-aged child a cell phone.

Englander added, "At the very least, parents can engage in discussions and education with their child about the responsibilities inherent in owning a mobile device, and the general rules for communicating in the social sphere."

The study was presented at the American Academy of Pediatrics National Conference and Exhibition in Chicago.