US amps up Cyber Command to combat cyberspace threats 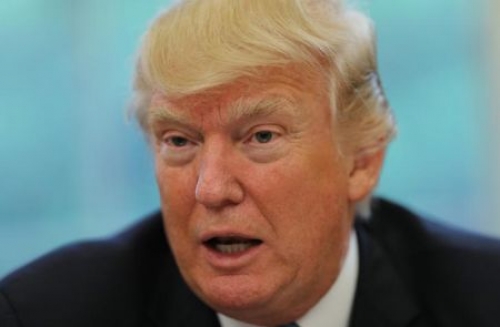 Washington D.C. [U.S.A.], August 18 : United States President Donald Trump amped up country's Cyber Command by directing to elevate it to the status of a Unified Combatant Command, which will strengthen country's cyberspace operations and create more opportunities to improve nation's defense.
Emphasizing the enhanced resolve against cyberspace threats, Trump, in a White House Statement stated, "Through United States Cyber Command, we will tackle our cyberspace challenges in coordination with like-minded allies and partners as we strive to respond rapidly to evolving cyberspace security threats and opportunities globally."

Cyber Command has played a pivotal role in the military's stepped-up digital campaign against the Islamic State, which has aimed to block the terrorist group's digital payments systems and to infiltrate communications channels.
https://www.newkerala.com/us-news.php ↣

US amps up Cyber Command to combat cyberspace threats