Beware! Back pain, diabetes may up risk of suicide 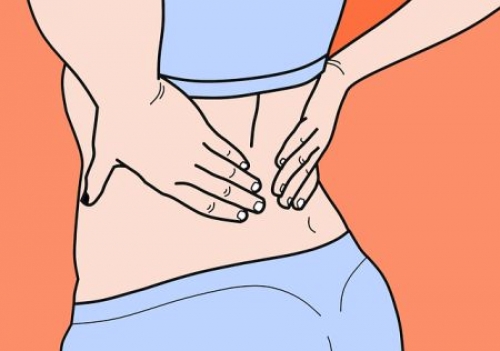 Washington D.C. [USA], June 12 : A study has revealed that patients with a disease that lasts for more than three months like back pain, diabetes and heart disease are at increased risk of committing suicide.

The researchers also found that sleep disorders and HIV/AIDS represent a greater than twofold increase, while traumatic brain injury made individuals nine times more likely to die by suicide.

Many people who die by suicide do not have a prior mental health diagnosis, which means that patients at an increased risk for self-harm are somehow being missed by the mainstream healthcare system.

Lead investigator Brian K. Ahmedani from Henry Ford Health System, Detroit, said although suicide risk appears to be pervasive across most physical health conditions, prevention efforts appear to be particularly important for patients with a traumatic brain injury, whose odds of suicide are increased nearly ninefold, even after adjusting for potential confounders.

It's reported that 80 percent of individuals who die by suicide make a healthcare visit in the year before their death and that 50 percent go to the doctor within four weeks of dying by suicide.

Ahmedani noted that several conditions, such as back pain, sleep disorders, and traumatic brain injury were all associated with suicide risk and are commonly diagnosed, making patients with these conditions primary targets for suicide prevention.

The results published in American Journal of Preventive Medicine.