97pc girls are ok to marry guy younger to them: Survey 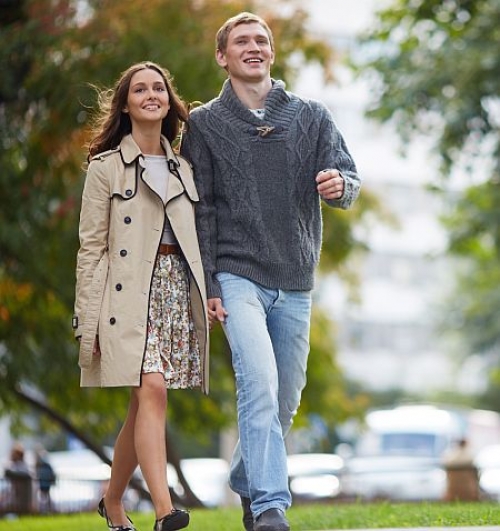 New Delhi , June 8 : A social media study 'Girls Are Ok, Are Guys,' conducted by the largest and most trusted online matchmaking brand Bharat Matrimony, attempted to bust some myths about what is acceptable to girls when it comes to finding a life partner.

The survey witnessed over 2100 responses.

Bharat Matrimony posed 10 "Are You Ok" questions to girls including "if the guy is a mamma's boy", "someone who doesn't like shopping, "someone who leaves stuff all over the house", "someone who's younger to you!

Some of the key insights from the survey:

# A whopping 97 percent of girls said that they were ok to marry a guy younger than them.

# 80 percent the audience say that they have no problem with a mamma's boy and it definitely does not mean they lack independence in life.

# 95 percent of the audience said that are fine with living in a joint family. Out of this, 60 percent were girls and 35 percent guys.

# 90 percent of the girls say that they would leave the room as it is until he cleans the room he has messed up!

# Lack of Patience and Boredom are main reasons why guys don't like to accompany girls for shopping.

# Women say that they would emotionally blackmail a guy or cook a nice meal for him when they wish to get the TV remote in their hands!

# Attitude and Understanding are more important than Looks while choosing a Life Partner say the young Indians.

# Guys don't need to sacrifice their hobbies and can continue to play cricket or pursue other games and arts even after marriage.

# Most girls feel that their individuality needs to be respected and that they should not be compared with the guy's mother.

# 85 percent girls prefer to find a life partner who lives close to their hometown since they can continue to spend time with their parents even after marriage.

Kaushik Tiwari, VP - Head Marketing at Matrimony.com said, "Our social media campaign was to dispel myths about what girls are okay with when it comes to marriage. The campaign offered a platform to build conversations around this and the results were surprising. It helps girls and guys understand each other better."