The hidden cost of helping your co-workers 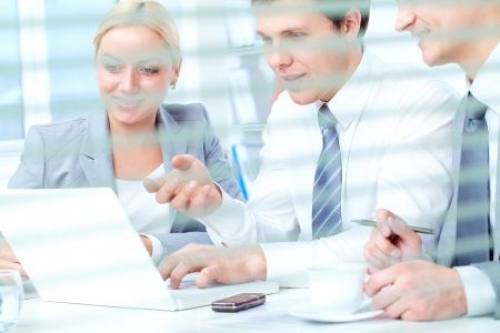 Washington D.C. [USA], May 10 : If you're a co-worker who helps other, you are likely to feel good, but are those good feelings coming at a price?

A new research suggested that helping co-workers in the morning can lead to mental exhaustion and self-serving behaviour in the afternoon that ultimately can create a toxic work environment.

The study builds on the previous work of Michigan State University's Russell Johnson and colleagues that found helping others at work can be mentally fatiguing for employees.

Turns out, that helping behaviour can be particularly harmful when it's done in the morning hours.

Johnson and colleagues studied 91 full-time employees over 10 consecutive workdays (participants completed two surveys a day - morning and afternoon - on their workplace experiences). While previous research has noted the "dark side" of helping others on an individual's well-being and performance implications, Johnson said, this study is the first to explore the downstream effect on political behaviour.

Helping others may not only harm the well-being of the individual, but through the subsequent increase in political behaviour may harm others in the office as well, the study says.

"Although we did not identify the consequences of these political behaviours, research has established that political acts from employees can culminate into a toxic work environment with negative well-being and performance consequences."

The authors aren't suggesting workers never help their colleagues in the morning, of course, but that they show discretion, particularly when they start the day already tired or mentally fatigued. When they do help co-workers in such circumstances, employers can make sure they get work breaks and lunch periods to help them recover.

If breaks aren't possible, managers should make sure they encourage proper separation from work once employees return home.

The study appears in the journal Personnel Psychology.