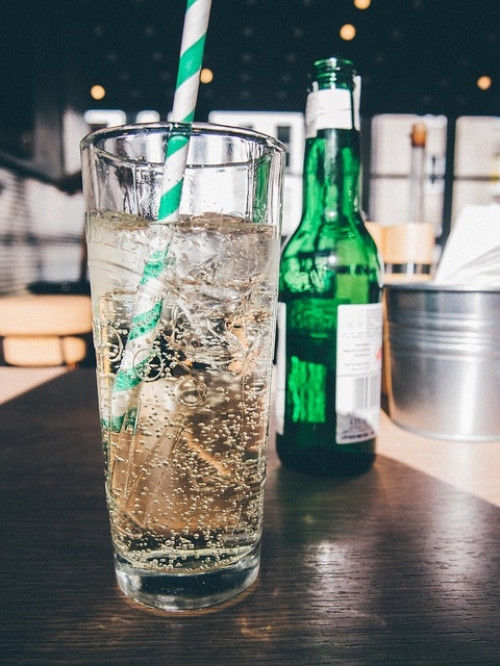 Washington D.C. [USA], April 21 : Watch it before you gulp that fizzy drink or sugary beverage as a study reveals that people who drink diet soda daily are three times more likely to develop stroke and dementia.

The findings, appeared in the journal of Alzheimer's and Dementia, indicated that people who frequently consume sugary beverages such as sodas and fruit juices are more likely to have poorer memory, smaller overall brain volumes and smaller hippocampal volumes - an area of the brain important for memory.

According to researchers, both sugar and artificially-sweetened beverage consumption has been linked to cardio-metabolic risk factors, which increases the risk of cerebrovascular disease and dementia.

"Our findings indicate an association between higher sugary beverage intake and brain atrophy, including lower brain volume and poorer memory," said corresponding author Matthew Pase from Boston University's school of medicine in the US.

"We also found that people drinking diet soda daily were almost three times as likely to develop stroke and dementia. This included a higher risk of ischemic stroke - where blood vessels in the brain become obstructed and Alzheimer's disease, the most common form of dementia," he added.

The team analysed approximately 4,000 participants over the age of 30 and examined them using Magnetic Resonance Imaging (MRI) and cognitive testing to measure the relationship between beverage intake and brain volumes as well as thinking and memory.

The results suggested that people, who more frequently consumed diet soda, were also more likely to be diabetic which is thought to increase the risk of dementia.

However, even after excluding diabetics from the study, diet soda consumption was still associated with the risk of dementia.

The researchers further suggested that people should be cautious about regularly consuming either diet sodas or sugary beverages.