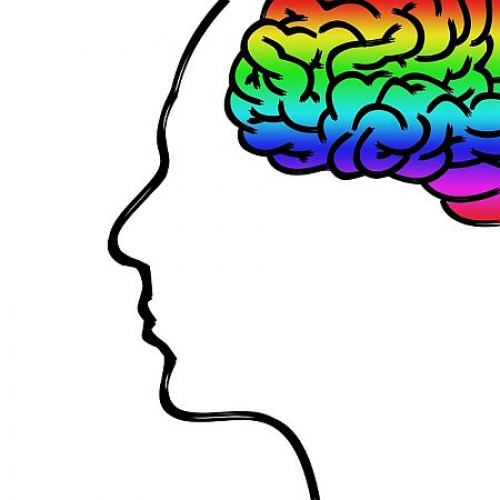 Washington D.C. [USA], April 14 : A team of US researchers has found that healthy adults, who have smaller Inferior Frontal Cortex - a brain region behind the temples that helps regulate thoughts and emotions, are more likely to suffer from anxiety, associated with more bias towards negative thoughts.

According to the study, these people also tend to view neutral or even positive events in a negative light.

The findings, published in journal Social Cognitive and Affective Neuroscience, indicated that larger IFC volume is protecting against negative bias through lower levels of trait anxiety.

The researchers from the University Of Illinois At Urbana-Champaign in the US evaluated 62 students, collecting brain structural data from neuroimaging scans and using standard questionnaires to determine their level of anxiety and predilection for negative bias.

"You would expect these brain changes more in clinical populations where anxiety is very serious, but we are seeing differences even in the brains of healthy young adults," said lead study author Sanda Dolcos.

The study also found that the relationship between the size of the IFC and a student's negative bias was mediated by their level of anxiety.

"Anxiety can interfere with many dimensions of life, causing a person to be on high alert for potential problems even under the best of circumstances," said another author Yifan Hu.

Negative bias also can interfere with a person's commitment to activities that might further their life goals, she said.

"Understanding the interrelatedness of brain structure, function and personality traits such as anxiety and their behavioural effects such as negative bias will help scientists develop interventions to target specific brain regions in healthy populations," Hu explained.

"We hope to be able to train the brain to function better," she said. "That way, we might prevent these at-risk people from moving on to more severe anxiety."