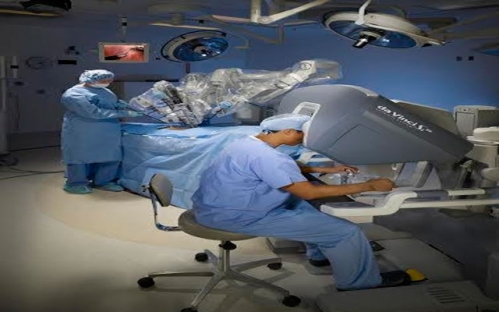 Washington D.C. [USA], Mar. 22 : Day of the week has no impact on the survival chances of people undergoing emergency surgery, a new research has found.
The findings challenge the results of previous studies, which had suggested that those who undergo elective surgery at the end of the week are at a greater risk of dying.

Researchers looked at more than 50,000 emergency surgery cases in Scotland over a three-year period between 2005 and 2007.

They tracked patients' outcomes until 2012 and found that after adjustment for other risk factors, the day a patient received surgery had no effect on their short or long-term survival.

Patients who were admitted over a weekend were more likely to be operated on sooner, the study found.

More than a third of all surgical procedures in the UK are classified as emergencies. Emergency patients are eight times more likely to die than those who elect to have surgery as they are more likely to experience complications.

Previous research has pointed to a 'weekend effect' in which patients who undergo elective surgery on Saturdays or Sundays were more likely to die than those operated on during the week.

Commentators had suggested that restricted access to expertise and resources at the weekend - particularly senior staff - were key factors.

The new study found no evidence to link day of the week to an increased risk of death for those undergoing emergency operations.

Researchers say their study involved a smaller number of cases than previous research but that theirs is the first to report analysis of a complete national dataset.

Dr Michael Gillies, a Consultant and Associate Medical Director who works in the University of Edinburgh's Department of Anaesthesia, Critical Care and Pain Medicine, said: "Emergency surgery is associated with far greater risks than elective surgery so it is reassuring to find that patients in Scotland are receiving the same high standards of care throughout the week."

The study is published in the British Journal of Surgery.
https://www.newkerala.com/health-news.php ↣

Olivia Colman is unrecognisable in the new 'Great Expectations' trailer

Salma Hayek reveals the truth: She was considered 'too sexy' for romcoms

Bir is all set to echo with soulful music