You can create your own 'mind palace' like Sherlock Holmes! 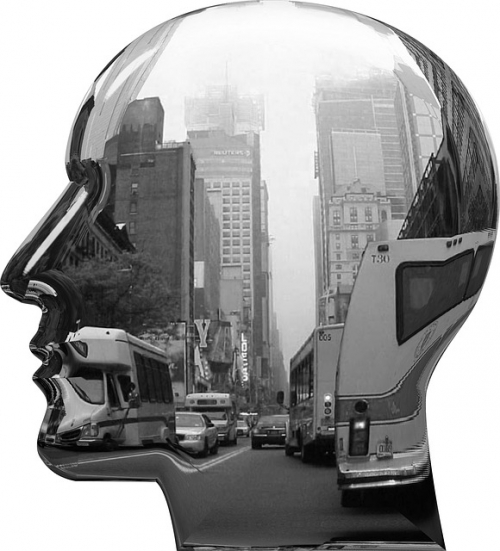 London [UK], Mar. 10 : Wish to remember hundreds of random words, numbers and images? Try to train your brain by picturing familiar places and filling them with imaginary objects, like a cow eating moss to represent the city of Moscow for six weeks.

As per reports of CNN, by imagining that cow in the doorway of your home, the research suggests, you can make memories stick by capitalising on something that humans are naturally good at: visual learning and navigation.

Researchers from Radboud University in the Netherlands recruited 23 of the world's top-ranked memory athletes and compared their brains with those of people who had never practiced memory techniques at all.

The more the rookies practiced the techniques, the more their brain scans started to resemble the memory athletes' -- and it took only six weeks.

"Although the brain structures of memory athletes were no different from the beginners, there was something different about the way their brains worked: Their memory centers were communicating strongly with the visual and spatial centers," said another researcher Boris Nikolai Konrad.

Many athletes know this method as the "memory palace."

In using this method, memory athletes use a larger number of brain regions -- a practice that changes only brain connectivity, not structure.

"It might be a motivating message for some: You don't have to have a special brain in any way," he said.

Meanwhile, the group that trained like the pros kept much of their newfound abilities four months later.

"You can really drive the brain in the direction of the world's best memorisers," Dresler said, adding that it doesn't take six weeks of daily training to boost your memory capacity.

"You can see considerable increases in memory in one afternoon," konrad noted.