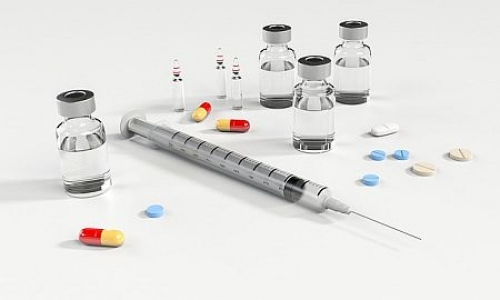 Washington D.C. [USA], Mar. 9 : A team of US researchers have found an experimental drug that may stimulate the immune system - leading to tumor shrinkage - in patients affected by blood cancer.

Of the study of 25 Multiple Myeloma patients, the research highlights the importance of studying the effects of drug - LCL161 - not only on the tumor cells in a culture plate, but also on the interaction of the tumor cells with their own microenvironment.

"The drug, LCL161, was initially developed to promote tumor death," said lead study author Marta Chesi from Mayo Clinic in the US.

"However, we found that the drug does not kill tumor cells directly. Rather, it makes them more visible to the immune system that recognises them as foreigner invaders and eliminates them," Chesi added.

The finding suggest that LCL161 is active against multiple myeloma suggests that similar drugs may have broader clinical activity than previously thought.

As the cancer cells grow, they secrete large amounts of a single antibody that accumulate in the body, causing kidney problems and infections.

"The model for preclinical studies to predict with great accuracy which drugs would work in the clinic was developed a decade ago," says Dr. Chesi. "And it has been instrumental in the prioritisation of which experimental therapeutics should be tested in patients with multiple myeloma."

The researchers will conduct a follow-up clinical trial of LCL161 in combination with an inhibitor of immune checkpoints that has been widely used in many cancer treatments.