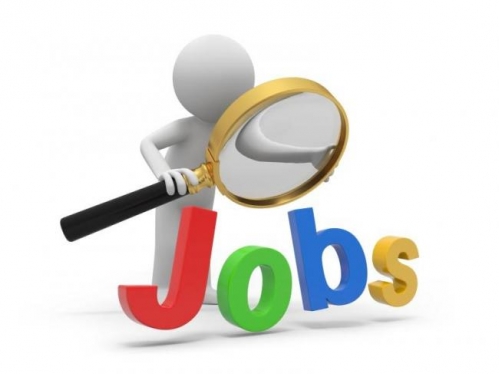 London, Feb 26 : Women are more likely to hire gay and lesbian job applicants over equally-qualified straight candidates, according to a study led by the University of Sussex.

But the opposite is true if the recruiter is a man all else being equal, male bosses judge heterosexual applicants as more hireable.

The study in the Journal of Business and Psychology is the first to identify a positive bias for gay and lesbian candidates in the hiring process albeit only when women are making the hiring decisions.

The lead author, Dr Ben Everly of Sussexs School of Business, Management and Economics, suggests that employers should pay close attention to the make-up of selection panels.

He says: These results show that bias against gay men and lesbians is much more nuanced than previous work suggests.

Hiring decisions made by teams of both men and women could lead to less biased decisions.

Additionally, these results could influence when and how gay men and lesbians disclose their gay identities at work.

Across two experiments, around 400 people were randomly shown one of four CVs/resumes: that of a lesbian, a gay male, a straight female or a straight male. The fictional job applicants were named either Greg Johnson (male) or Jennifer Lewis (female) and listed as belonging to either Los Angeles Gay Business Professionals (gay applicants) or Los Angeles Business Professionals (straight applicants). All other details, such as professional experience, were the same. In post-experiment screening, any participants who incorrectly identified a candidates sexual orientation were removed from the study.

After viewing the CVs/resumes, participants indicated whether the candidate should be hired, using a scale from 1 (strongly disagree) to 7 (strongly agree).

Surprisingly, this bias was even stronger among those who had significant experience of evaluating CVs/resumes.

The study also found evidence that women perceive gay men and lesbians to be more competent and warm, and that these factors influenced their hiring decisions.

Men, however, viewed heterosexual candidates as more competent, which affected their hiring decisions, but showed no difference in perceived warmth between the four applicants.

Dr Everly says: Because women experience discrimination and the glass ceiling in organisations, women may believe that gay and lesbian applicants must be more competent than equally qualified heterosexual applicants, in order to advance their careers.

The study was carried out in collaboration with Anderson School of Management at the University of California.